Flicking through e bay I came across a section that shipped ex Russian military equipment from the Ukraine. Curious, I ventured further. Most of it was clothing, some nice military headwear, furry hats for the hill in winter? However, the crowning glory was a fully working main T72 battle tank. A snip at fifteen thousand pounds. Shipping can be arranged. Beats the Chelsea tractor any day. Sort of tempting in a way??????????
Posted by Dawn at Tuesday, October 14, 2008 4 comments: Links to this post 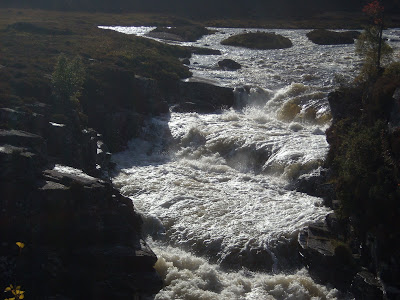 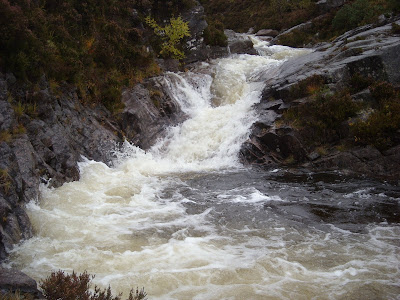 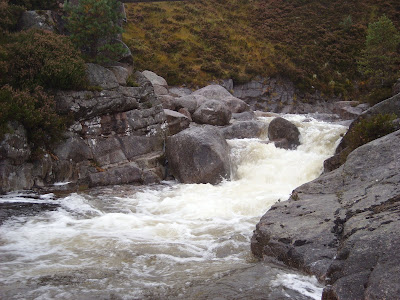 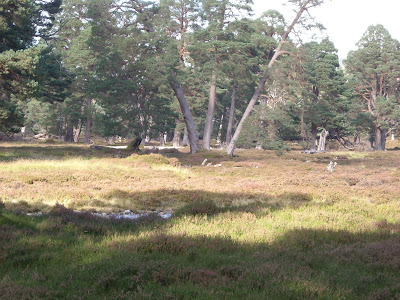 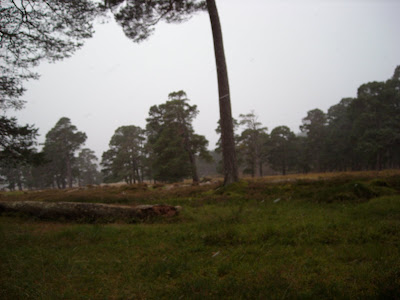 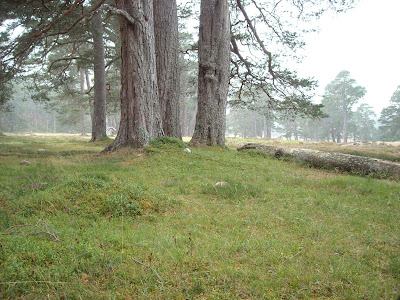 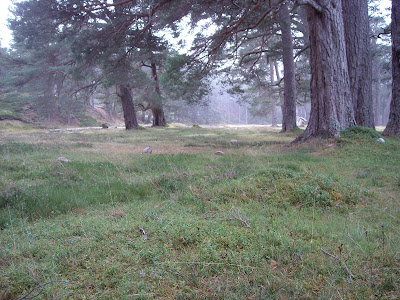 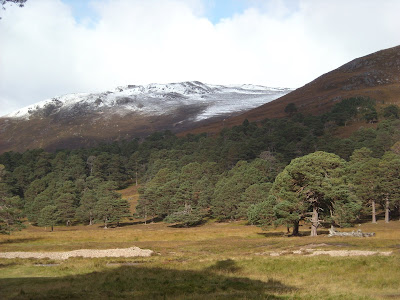 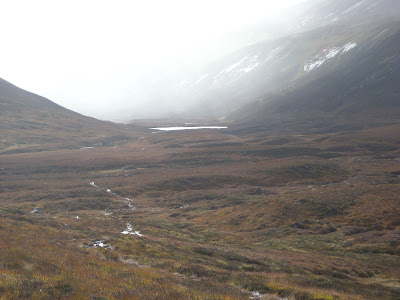 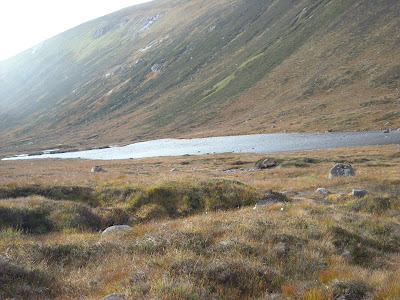