Things have been quiet here on the eastern coast. My swimming has continued, although of late it is more of a dip than a swim. This is partly due to a few early winter storms. It can be a tad intimidating, even in the shallows, when the big rollers come crashing in. 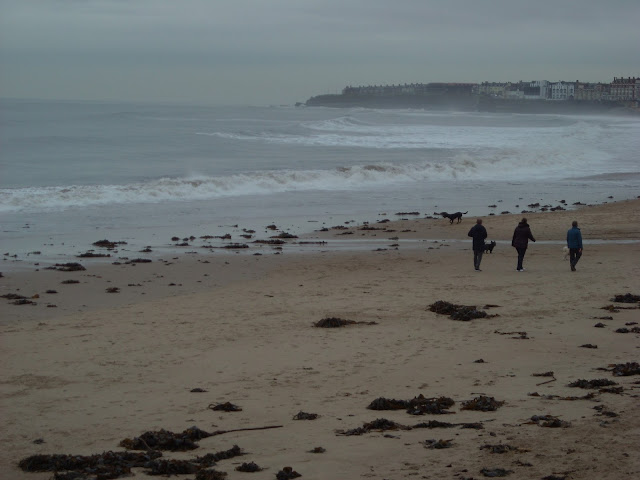 Mind, it is getting chillier. A week or so back I took part in a small charity event in Boulmer. Part of the do involved a swim in the sea. There was a blustery north wind whipping through the car park were we got changed. Temperatures were given as 3 degrees. Sea temperatures were rated at seven degrees. A few of us opted for a dip, just to show willing. A case of in, get wet, a quick dip and out. Hot soup and such were very welcome afterwards. 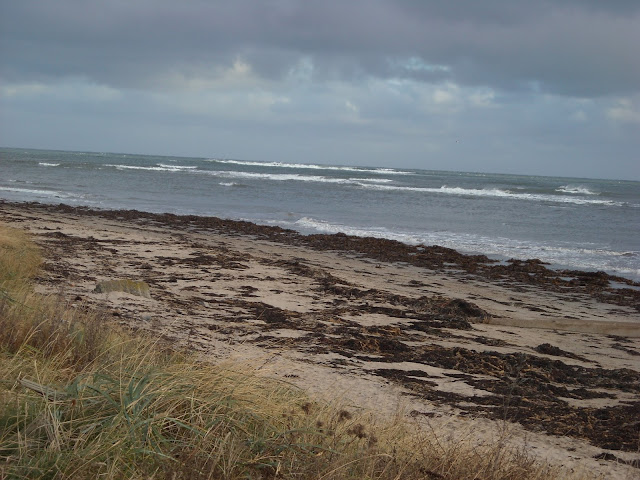 Mike, Lucky, the intrepid dog and myself gave up any idea of spending a night on Lindisfarne. Parking restrictions every which way. Instead we spent a night at Ross Back Sands. Quite a chilly one too. 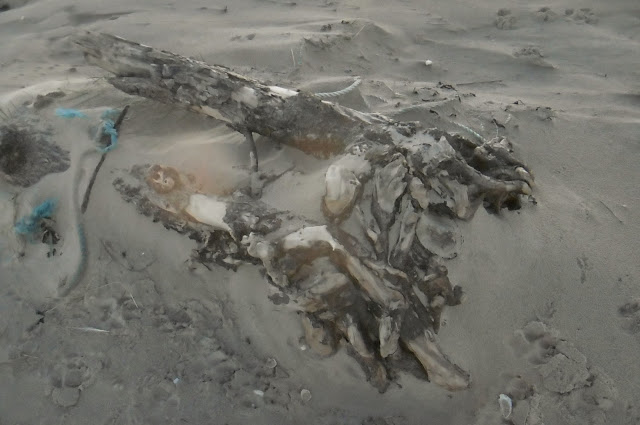 Recently I have upped my miles a wee bit when walking over for a swim. The average mileage was roughly seven miles. Now I sometimes increase it to ten. 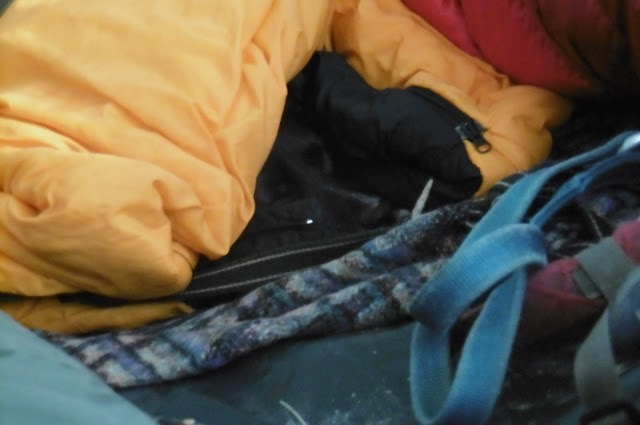 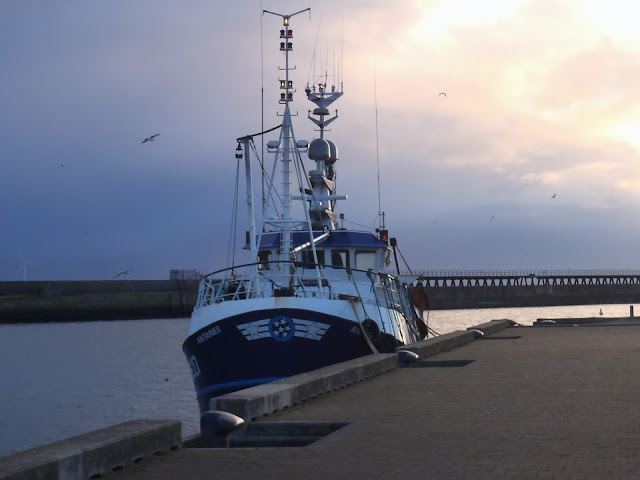 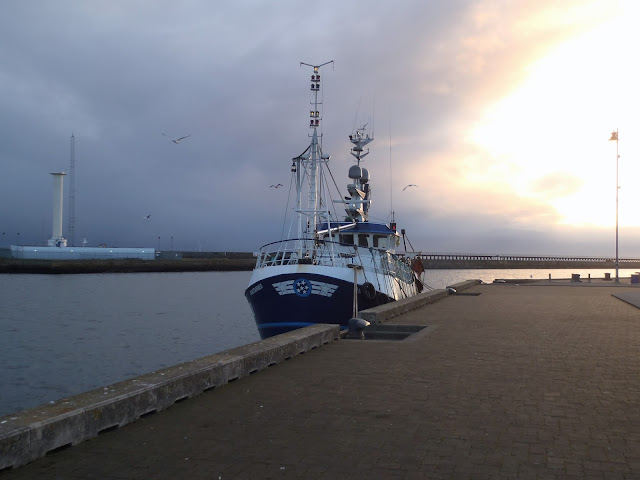 There is little else to report. A couple of winter trips are in the pipeline. Winter gear is being sorted out. With frequent cold northerly winds sweeping the east coast, warmer clothing is called for. Friday is the first day of December and I shall be in for at least a quick dip. 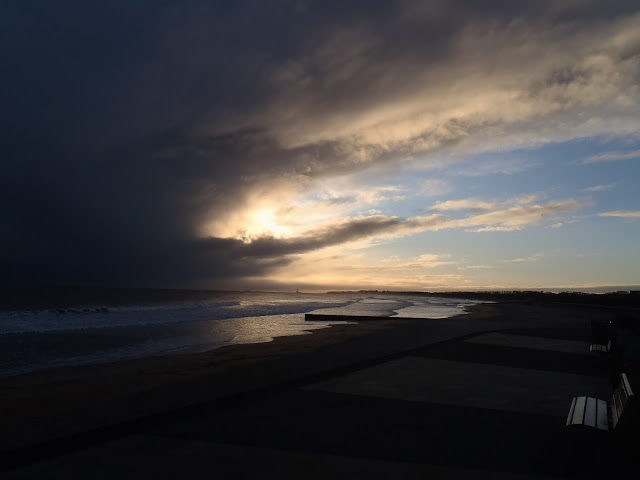 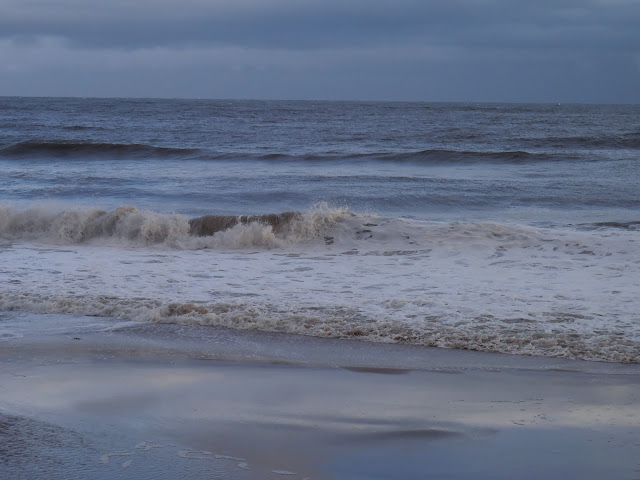 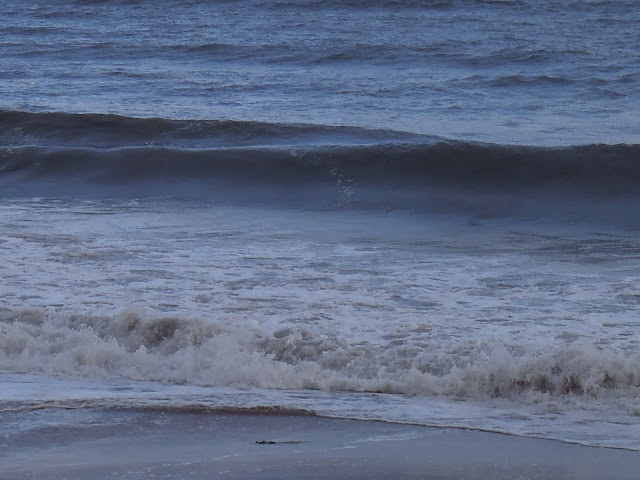 A heavy surf, big rollers breaking on the beach.
Posted by Dawn at Tuesday, November 28, 2017 6 comments: Links to this post