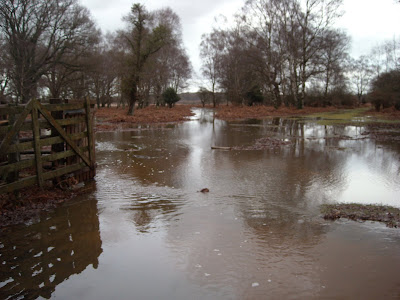 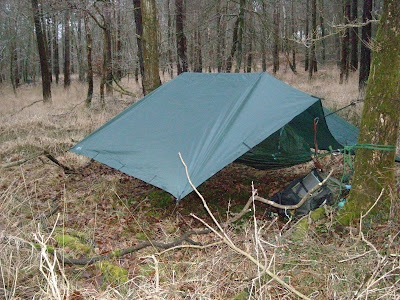 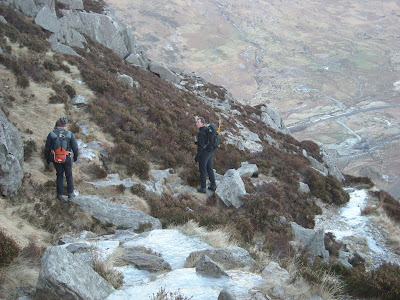 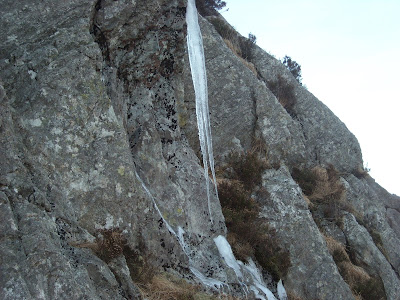 From top of Tryfan 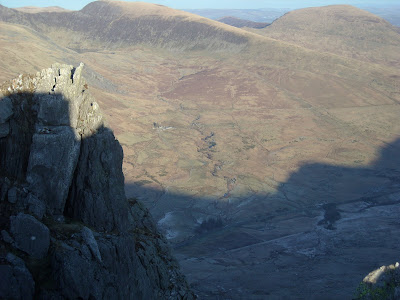 View from Tryfan. The Llyn below is frozen 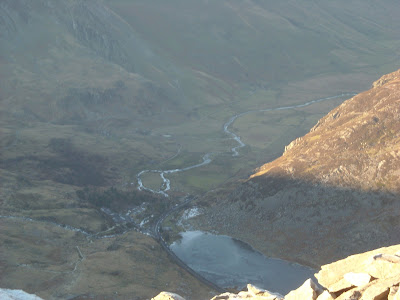