One of these days I will put up a complete album of my carving work. These are a few pictures of a piece of work I was asked to do. The wood is elm, with a burr, the bowl is hand carved and  measures roughly two foot long, three and a half inches deep and ten inches wide. Just as a matter of interest, my flat is tiny, which makes my wood carving difficult; also, living in a block of flats I have to consider the neighbours. Recently though I have been assisting someone with their allotment and a lot of work on this latest bowl was done there. Carrying tools back and forward each day was not too bad but working in the small potting shed when it rained was not so easy! 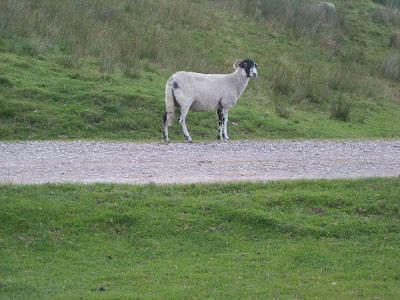 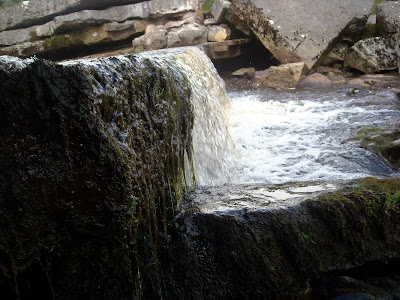 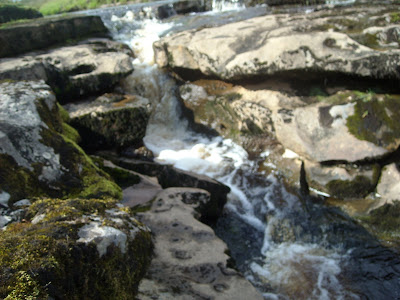 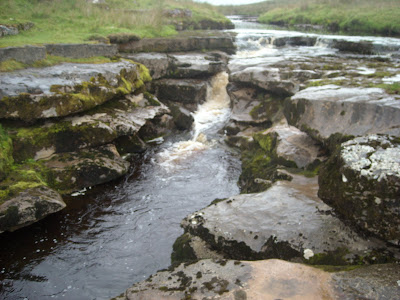 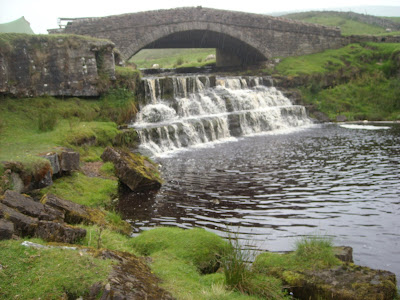 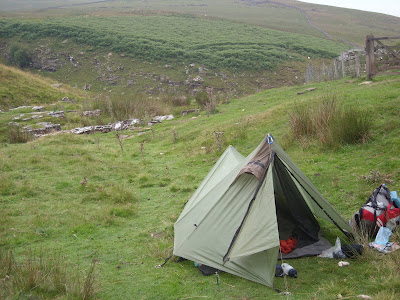 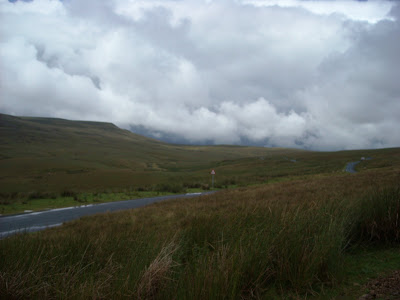 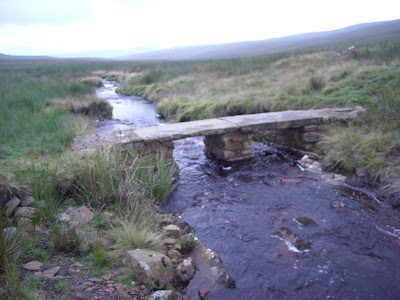 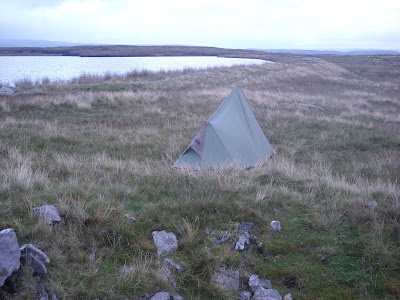 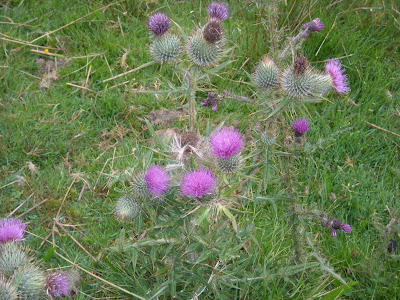 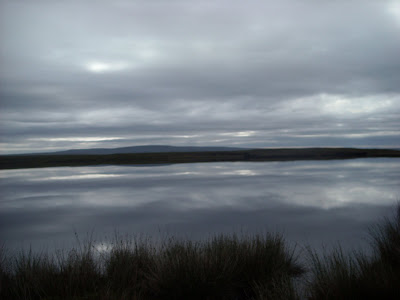