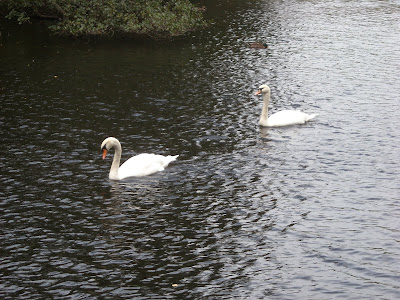 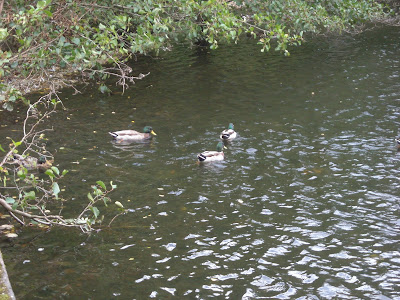 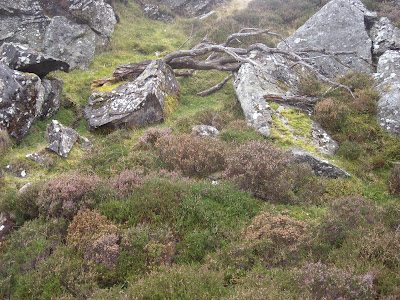 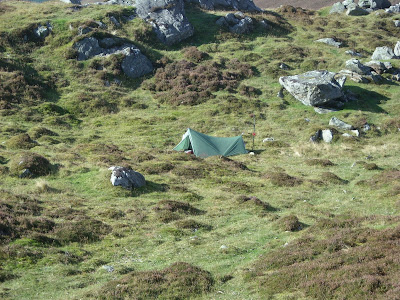 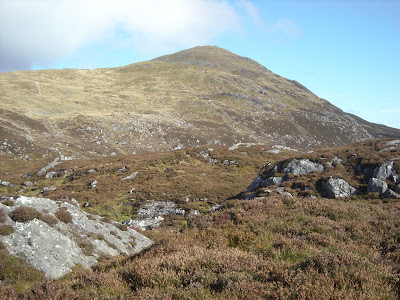 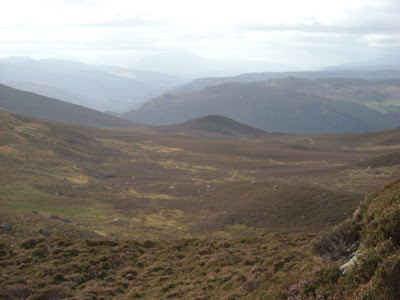 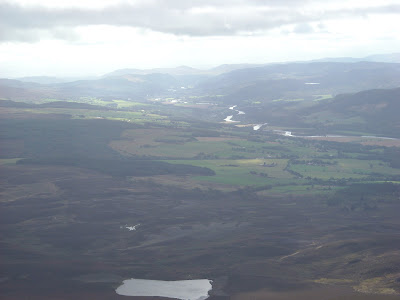 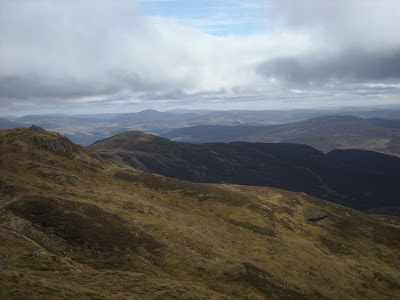 Posted by Dawn at Wednesday, September 30, 2009 4 comments: Links to this post 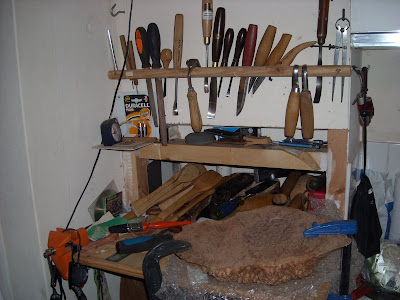 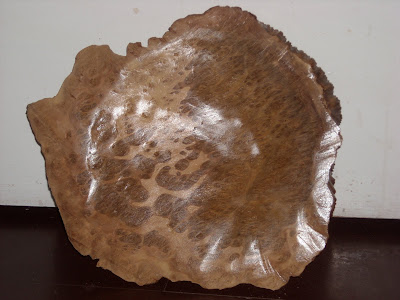 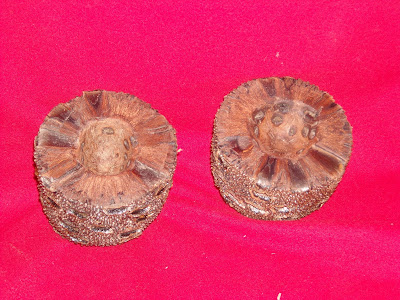 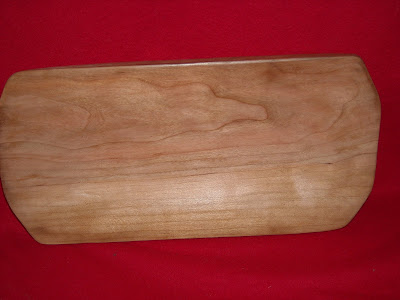 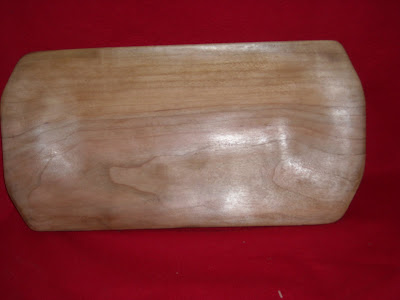 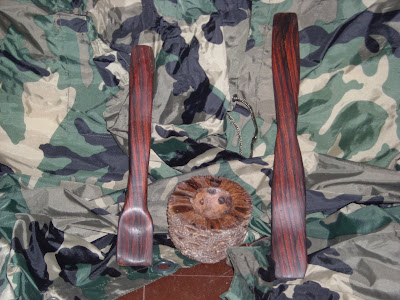 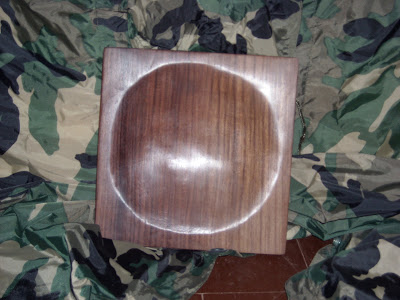 Ok, just a brief write up. Recently, due to a variety of reasons I have not managed to get away. More minor surgery, the sheer cost of travelling and a few other things have seen me somewhat hampered. With cabin fever setting in I began perusing the maps; with my fitness levels low I wanted to just get away and potter. Wales was my first choice but in fact it turned out more expensive and meant more hassle than a straight forward run up to Scotland. It was the same with the lake district. Now though I am travelling tomorrow night, heading north once more; so, watch this space.

On a totally different theme, someone that I know down in South Wales is putting up a craft stall and I am contributing wooden spoons, pendants and bowls. Hand carving bowls was a new venture for me but it has turned out to be an interesting idea. A couple of bowls are shown above, the latest one, which is special; a goldfield burl, I will post up after I return from Scotland.
Posted by Dawn at Tuesday, September 22, 2009 No comments: Links to this post