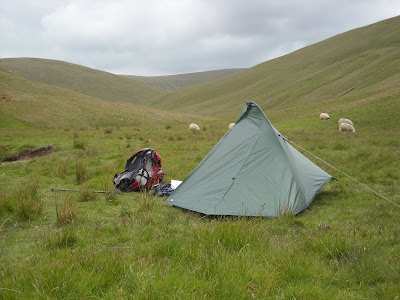 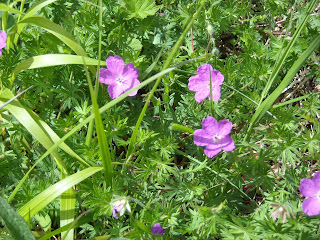 Not a bad trip all in all and am pleased that I managed things none too badly. Kit wise, I am going to have a serious rethink in regards to tent. Terra Nova usually turn out good quality tents, however, I think their standards fell a tad with particular model. The Solar Minor is an awkward tent, little space under the porch can make life difficult. Using a  stove under the fly is risky and there is no room for error. With heavy weather it is awful sitting out in the rain cooking. Also it is not a straight forward in pitching; there is a certain amount of faffing needed to get it set right. Not an option when a tent needs to be thrown up in a hurry. So, if anyone wants a light tent, they can make me a silly offer of around £50. In the meantime I have to work out how to get something more suitable. Currently I am trying to track down my winter tent, a Hex Three that was borrowed by someone and has not returned it. 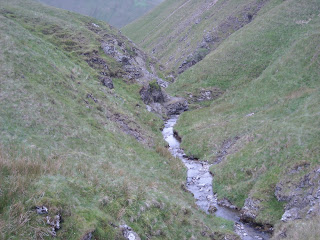 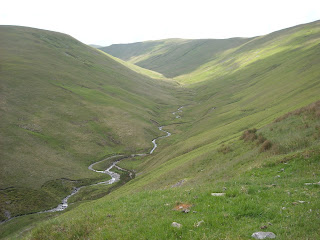 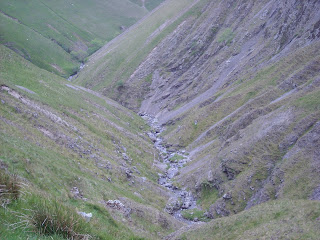 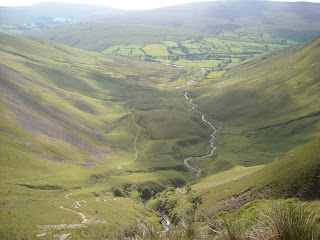 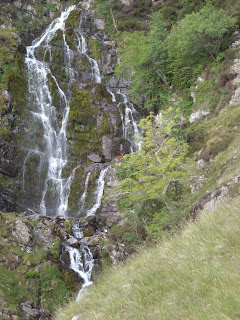 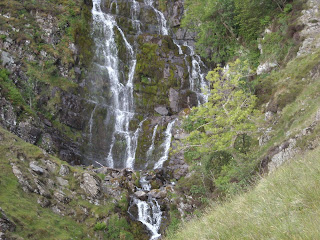 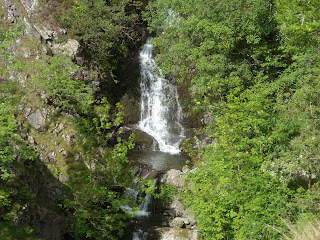 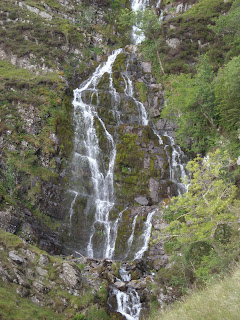